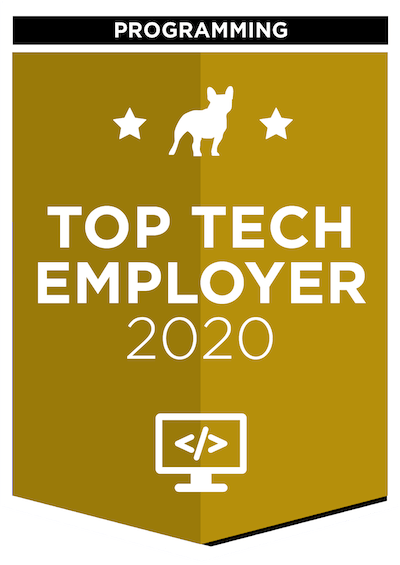 We've checked Rockwell Automation and we like what we saw. Learn more

The Motion Business is a fast-growing part of Rockwell Automation that develops motion control products such as servo drives, servo motors, and independent cart systems for use in industrial applications. The most common market for these products are in factory automation applications such as packaging machinery, paper converting, printing, web handling, and automated assembly.

Motion Control software and firmware development team in Katowice is looking for experienced DevOps engineer or a software developer experienced in Agile processes with exposure to CI/CD environment who wants to pursue a DevOps career.

Who we're looking for?